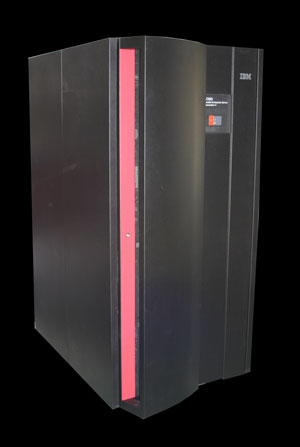 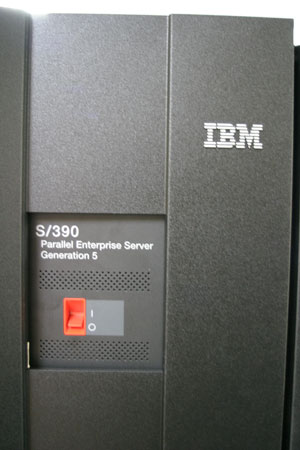 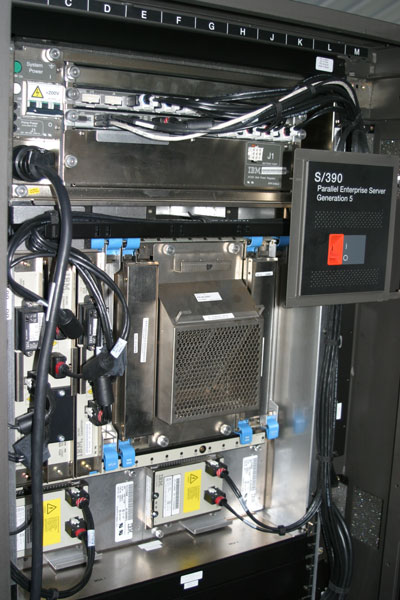 This machine was donated by the Department of Computer Science at the , with the help of IBM, where it was used for research and teaching up to Jan 2005, when it was switched off. It arrived in the collection in September 2005. It consists of the main processor, a big disk box (RAMAC), tape unit and console processor.

Note also the collection has a PC 500 System/390 as a sister to this machine.

In 1998 the machine with 10 processors passed the 10,000 MIPS barrier, which made it the fastest Mainframe.

The system represents a major IBM mainframe from the 1990's, which complements the 3084 in the collection which represents the 1980's.

More information can be found at the IBM web site:

Click here for a short history of System 390 from the IBM web site.

As far as I know its a 4 processor machine, made up of; 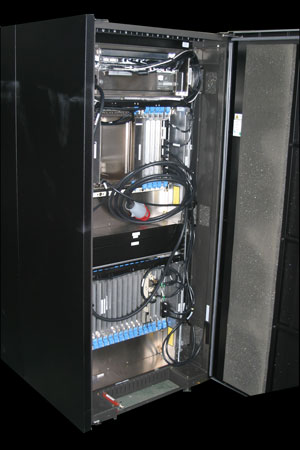 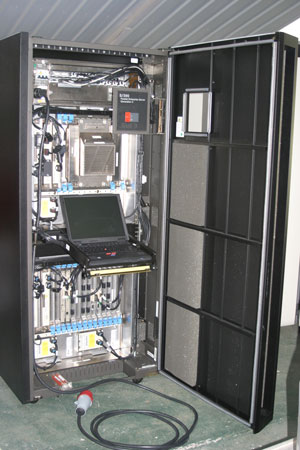 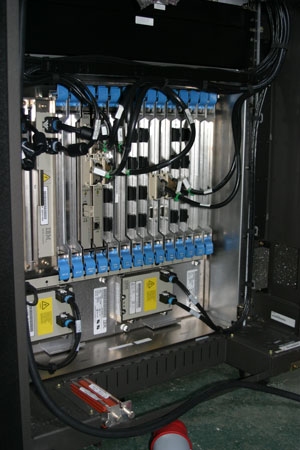 There is a video on RAMAC here https://www.youtube.com/watch?v=USJGui9yIuA&feature=player_embedded 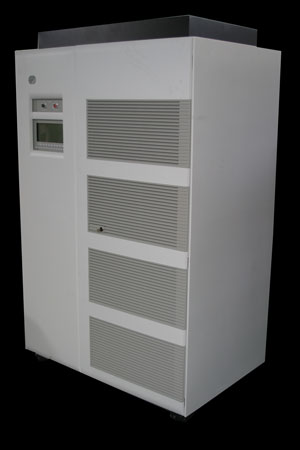 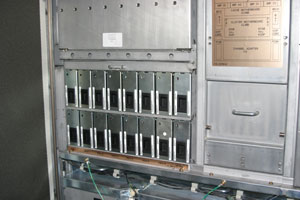 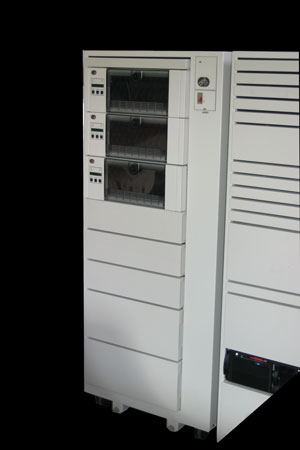 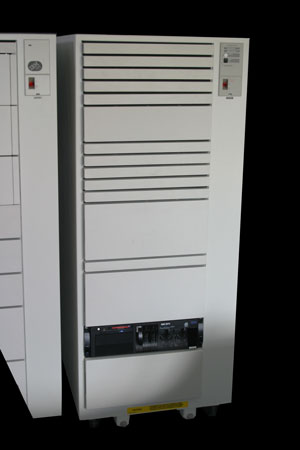 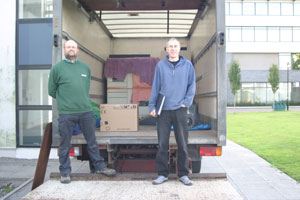 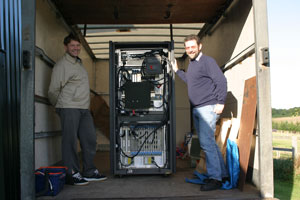