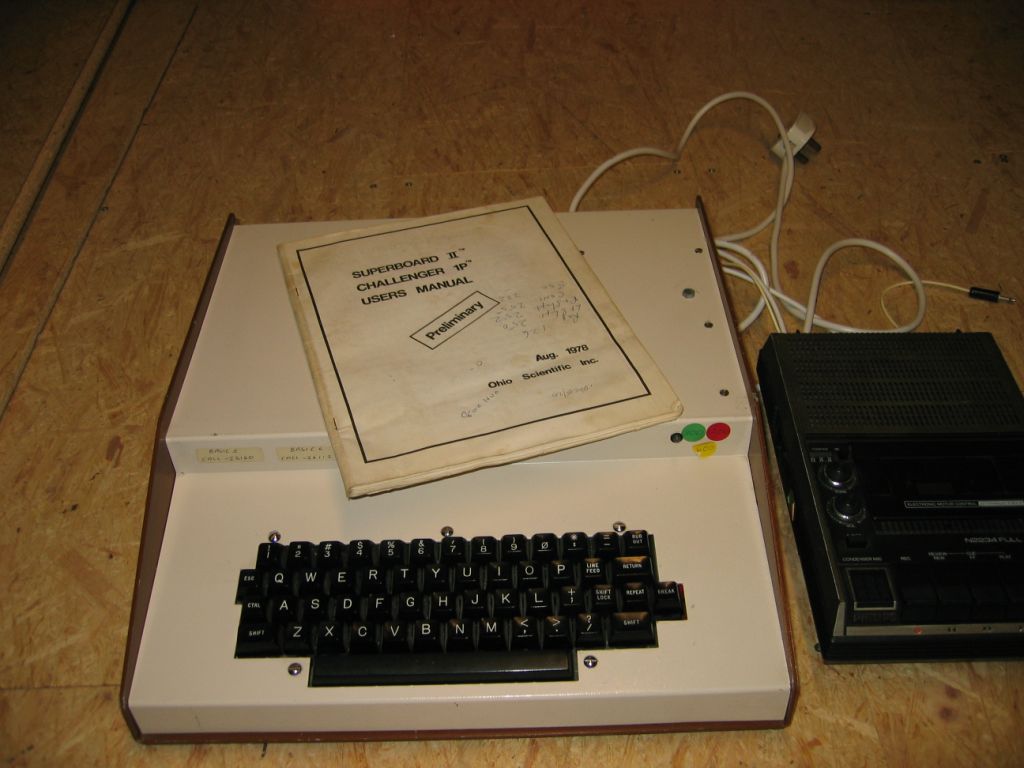 This is a classic single board computer from 1979, donated by Paul swarbrook in Nov 2011.

"The machine is an Ohio Scientific Superboard II 6502 8K RAM purchased in 1979 at the age of 15 after two years of paper rounds and pocket money saving and birthday money. During its active life it was the victim of many experiments and has numerous hardware hacks, homebuilt sound card ROM expansion, overclocked etc. There’s a collection of programs on tape and a manual. I think it was last powered on about 20 years ago, can’t see any obvious problems with it but I’ve not risked powering it up ! Not sure how well the EPROMS have survived either.

This is my equivalent to your SC/MP machine (indeed a Science of Cambridge MK14 was my first target, followed by an Acorn before finally I stopped saving a took the plunge with the SBII). Which was the start of my IT career." 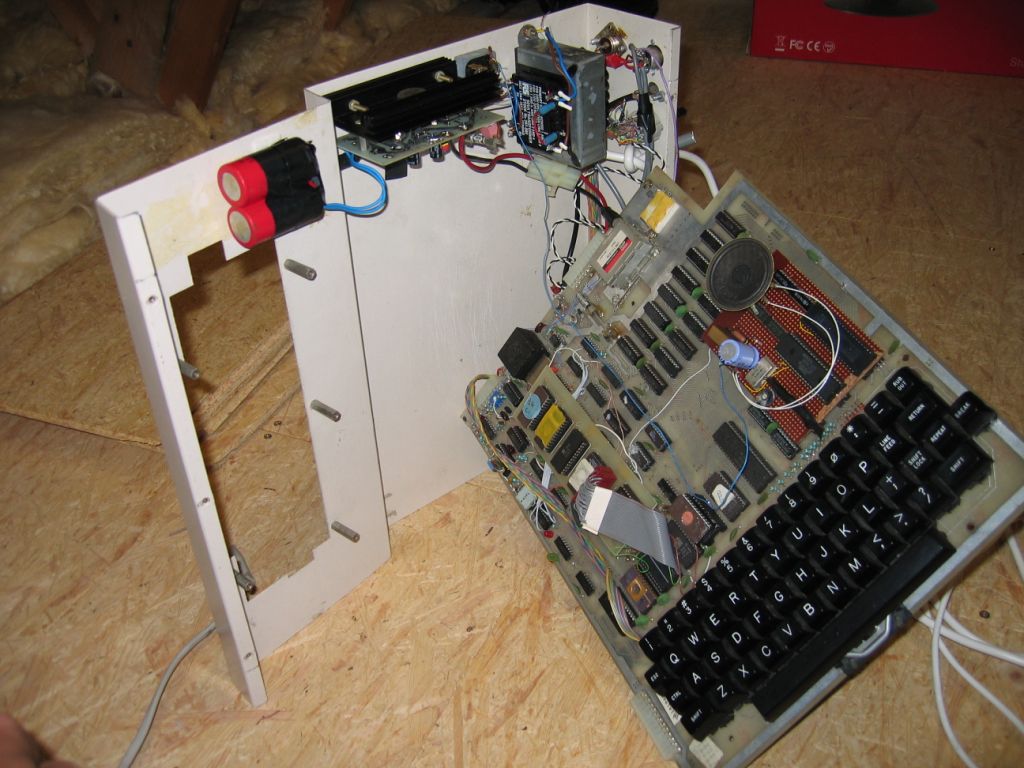